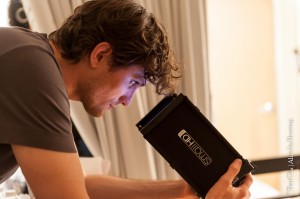 David Scott is San Francisco Bay Area filmmaker. When not making fiction films, he freelances in documentary television and has helped create content for National Geographic, The Discovery Channel, The Travel Channel, and many other major networks. His film career has taken him around the world in a constant search for interesting stories and authentic voices.

John K. Moeslein was born and raised in Pittsburgh, Pennsylvania where he attended Upper St. Clair High School. He studied English Composition at The Ohio State University before spending four years enlisted in the United States Marine Corps. Wanting to pursue a career in writing, specifically television and film, he attended The Academy of Art University in San Francisco, receiving a BFA in Motion Pictures and Television with a focus on Screenwriting and Acting. Quickly after arriving in San Francisco John found acting success when he was cast in ‘Point Break LIVE!’ as well as independent feature film ‘The Annual.’ He has since become a member of SAG-AFTRA and is represented by MDT Talent in the Bay Area. He continues to work consistently as a commercial actor and model, as well as appearing in numerous independent films. 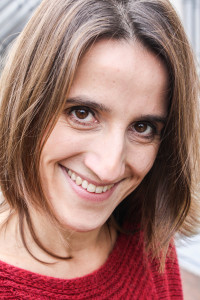 See my bio in the section: About SF